1. Prepare
How to increase your safety whilst living with your partner and prepare to leave the relationship if you choose to do so.
2. Act now
Leaving an abusive relationship — who to call and where to go.
3. Rebuild
Getting support and keeping safe after you leave a violent relationship.
4. Thrive
Money matters to secure your financial future.
Get answers fast

Support on your path

The aim of Your Toolkit is to provide you and your family with support and help on the path to a more independent, confident and safe life. It has been built in consultation with women who have experienced domestic and family violence, support workers and industry professionals who understand the needs of women and families experiencing abuse.

The Your Toolkit team does not provide direct support to individuals, but the website provides details for contacting support services and help lines and women's refuges.

If you are in danger now please call 000.

The information you will find here may help you if you need to make important decisions. It provides links and telephone numbers to key organisations, and things to consider doing when you are facing difficult and challenging situations. To make it easy to use, the information is divided into 4 sections: Prepare, Act now, Rebuild and Thrive. 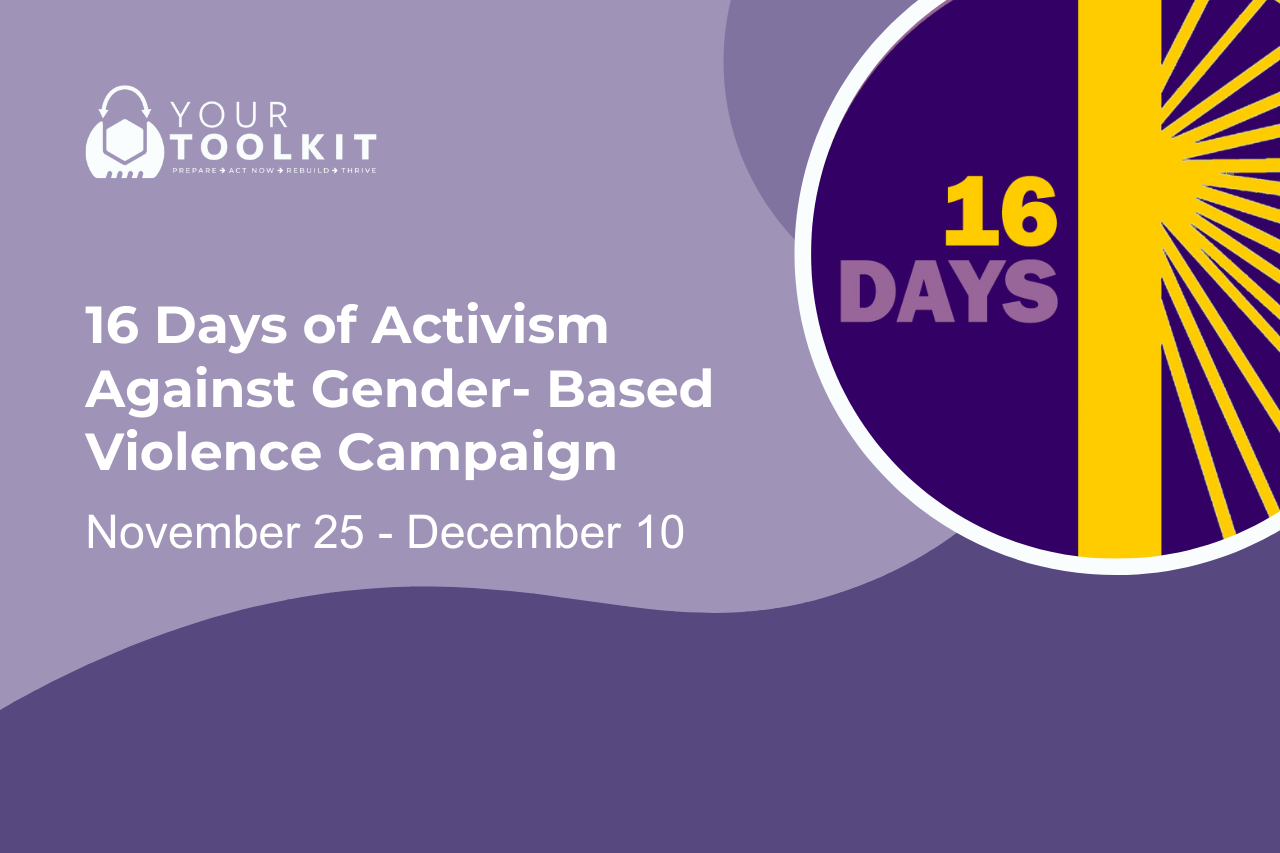 MEDIA RELEASE: Get involved in the 16 Days of Activism in WA

Your Toolkit is marking the 16 Days of Activism against Gender-based Violence, an annual global campaign beginning on the 25th of November, the International Day of Elimination of Violence Against Women, and ending on Human Rights Day, 10th of December.  Gender-based violence (GBV) encompasses any act of violence that is based on the gender of […] 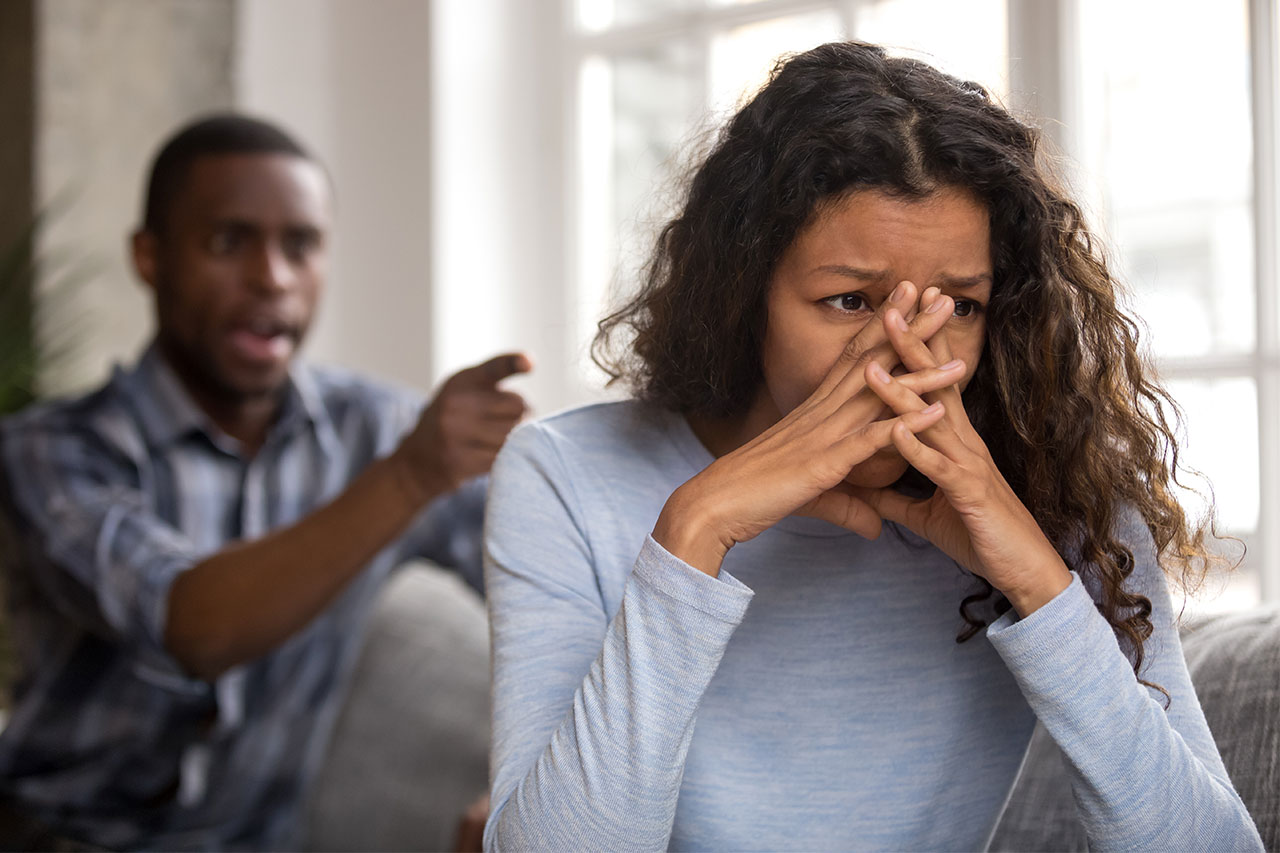 When most people think of domestic violence they often associate it with physical abuse, usually perpetrated by a male partner, resulting in physical injuries. Whilst this is true for the 10 women in Australia who are hospitalised every day on average due to injuries inflicted by their partner, there are other equally common but less […] 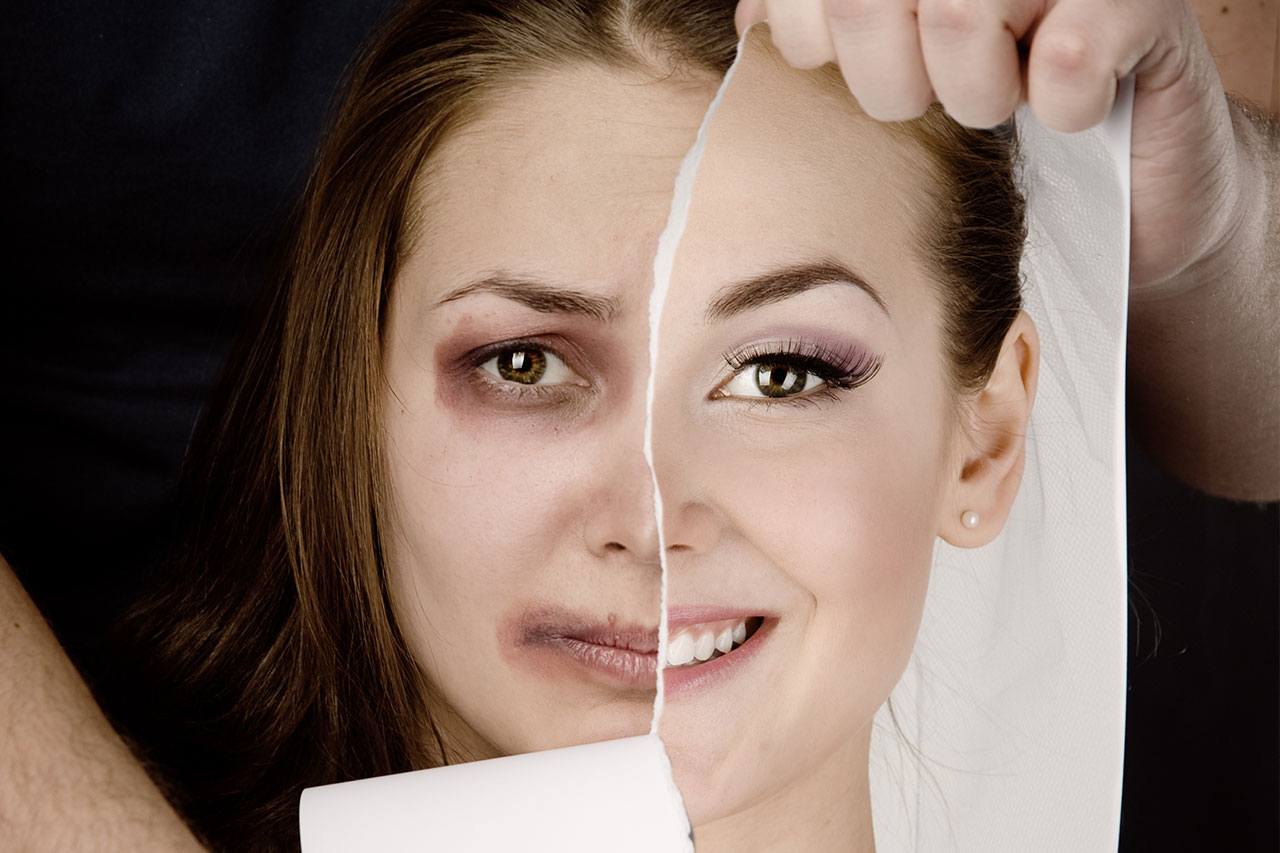 Signs someone you know is being abused

Too often, victims of domestic violence suffer in silence, either through the control of their abuser or through feelings of shame, or fear, that forces them to mask their experience. However, close friends and family may notice an accumulation of signs over time that indicate abusive behaviour. So, how do you identify if your friend […] 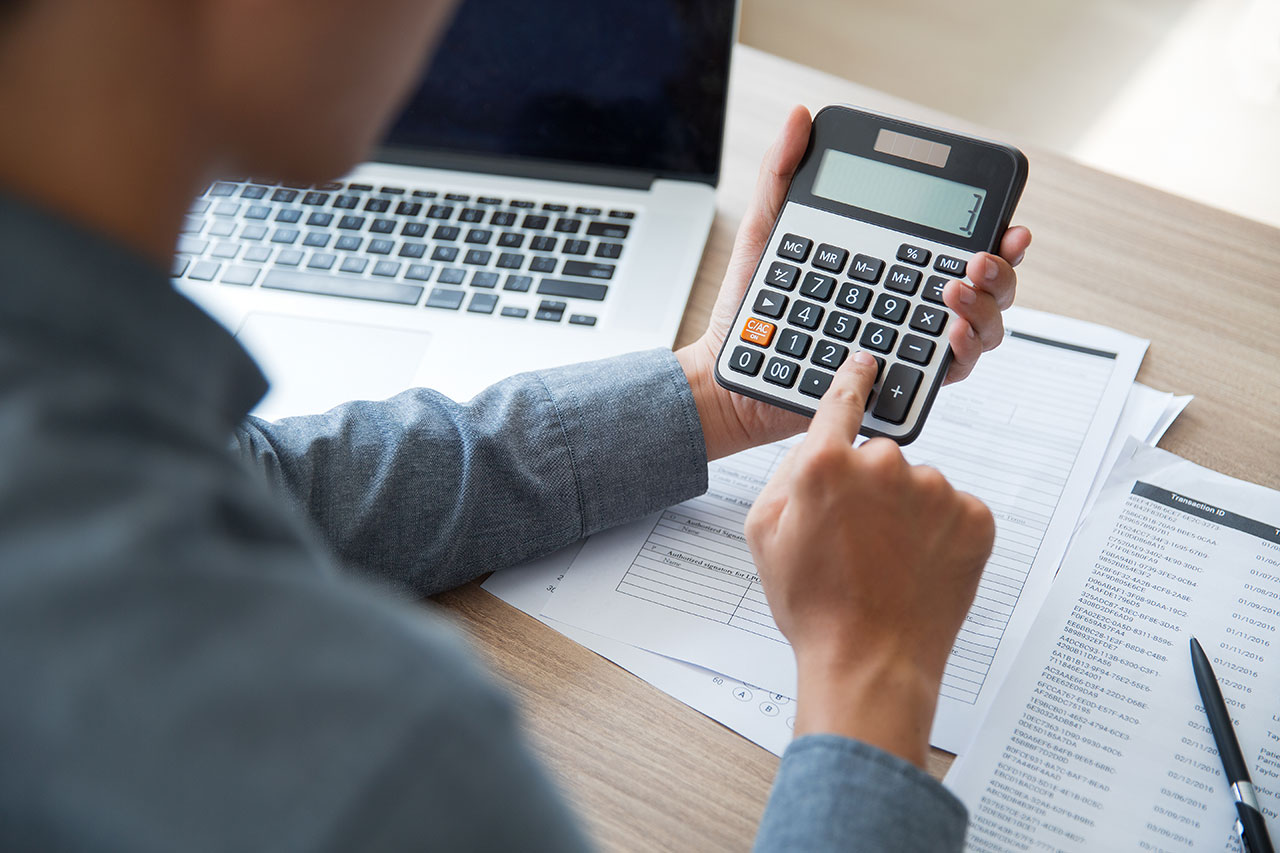 My partner controls our money – is it economic abuse?

Financial abuse (also known as ‘economic abuse’) is a form of family and domestic violence. It is one of the lesser understood and recognised forms of abuse, but is surprisingly common.  Financial abuse is when a person uses finances (or restricts ability to get work, which gives people the ability to make their own money) […]